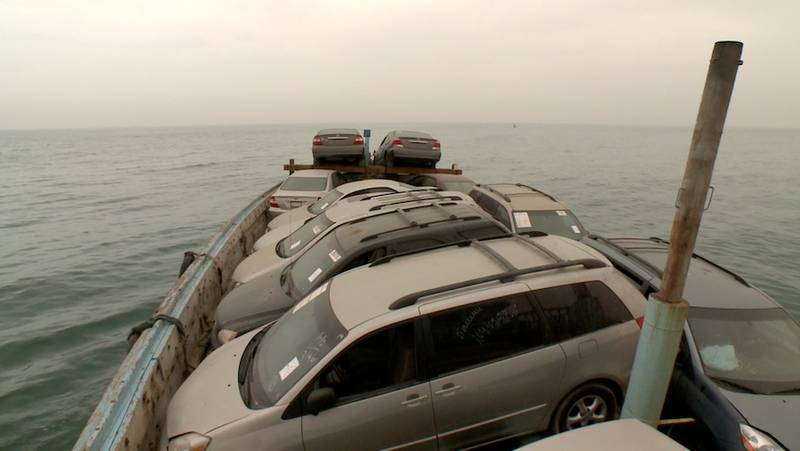 A boat has many powers: to gather a society in its making, to distribute goods, to carry people and ideas across places that, it seems to us, are more different than ever before.

From Gulf to Gulf to Gulf is a result of four years of dialogue, friendship and exchange between CAMP and a group of sailors from the Gulf of Kutch. Their travels, and those of co-seafarers from Pakistan and Southern Iran, through the Persian and Aden Gulfs show us a world cut into many pieces, not easily bridged by nostalgics or nationalists. Instead, we follow the physical crossings made by these groups of people who make and sail boats. And who also make videos, sometimes with songs married to them.