The word ‘kamra’ and camera have the same root. A camera is a room with a hole in it. Small people inside this ‘kamra’ can see images of expansive outdoors, without themselves being seen. This experience -- of watching without being watched -- and at the same time partaking in shared curiosities and desires, is at the very heart of cinema.

Once a prime theatre of central Calcutta, the now hollowed out Gem Cinema lies at the crossroad of Entally Market and the arterial AJC Bose Road named after the polymath physicist, archeologist, botanist and writer of science fiction. 200 years ago it was a ditch, guarding the town from invaders; then filled up to become Lower Circular Road, bringing with it urbanity, modernity and migrants. Mosques, churches, art ‘akademis’, schools; the Missionaries of Charity, offices and bhavans of the CPI and CPIM and the Left brigade, the Moula-ali Dargah and later, the youth centre, memorial of Begum Rokeya and tomb of St. Teresa – public institutions of a certain time -- populate the landscape, on whose perpendicular trajectory lies the Hoogly to the west, and the Wetlands to the east. Down below the density of life of Moulali-Entally engulfs us, and on rooftops, people steal time in public-private spaces.

A single camera mounted on the roof of Gem Cinema brings us multifarious stories: factoids and fabulations, imagery and documentary, things that can and cannot be seen. A traversal of distances, through many spaces and multiple timelines. Maybe the true destiny of ‘CCTV’ is to make us secretly intimate with each other, and our surroundings. 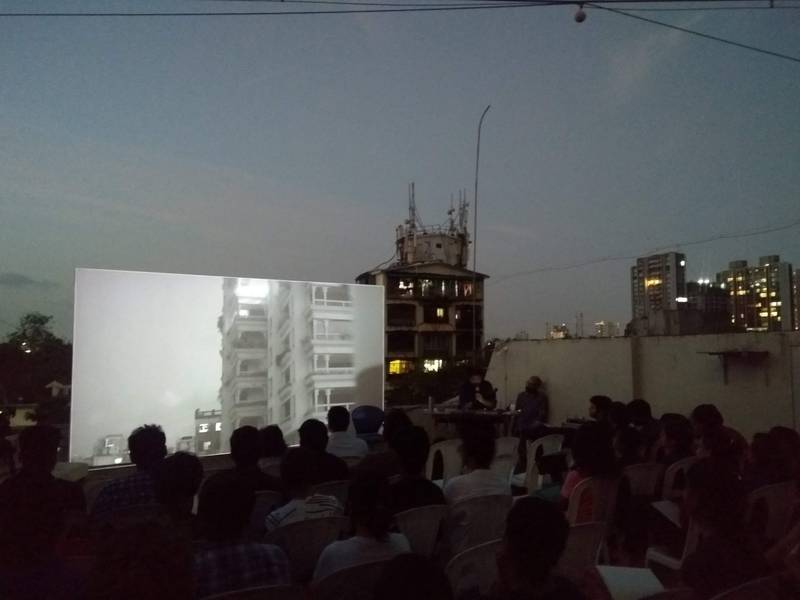 From the rooftop of this artists' studio in Chuim Village, you are taken on a virtual tour of the neighbourhood. 90 minutes: Live video, audio and archival print material, with live commentary. 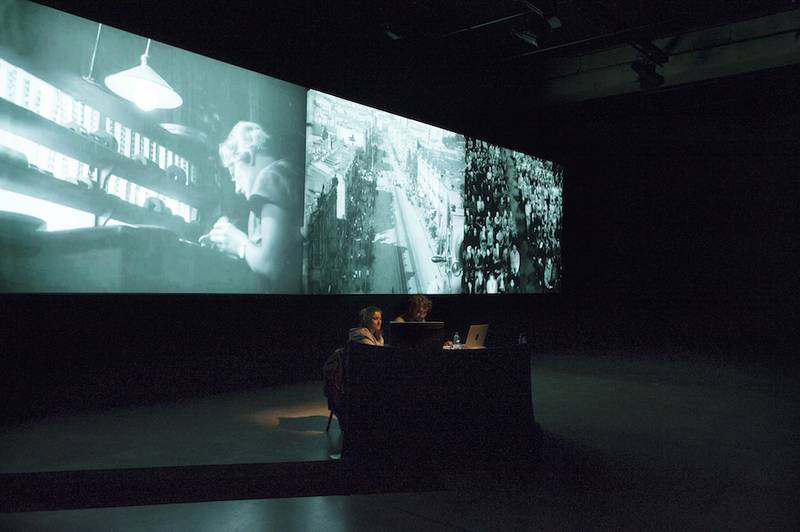 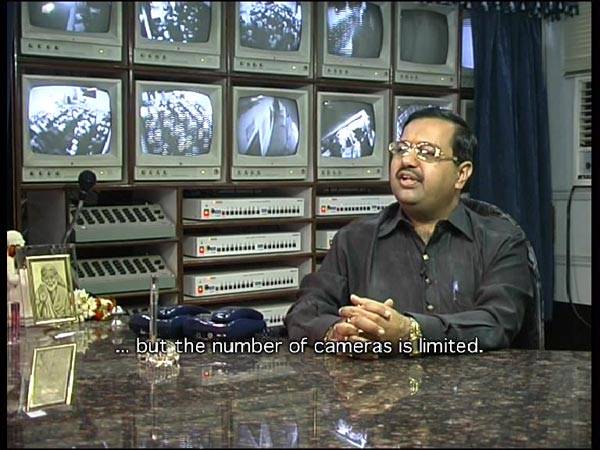 On the excess of images, and of access to images.

In this screening and discussion we look at several artist's works (including our own) based on security imaging or CCTV. This gives us a few new ways to think about contemporary images, and the "democracy" of image-making, in particular. It also suggests that the term "found footage" may not be sufficient, may even be misleading, for describing such work.