A live edit using Pad.ma, of sound recordings made for Pankaj's first feature film Kumar Talkies by PM Satheesh in Kalpi in 1997. With visuals from a VHS rough-cut of the 16 mm film, shot by Avijit Mukul Kishore. Kumar Talkies won a National Award for Best Audiography in 1999.

A Puducherry based theater company wants to remake a four-century-old tragedy about love and class as a contemporary story of inter-caste love, and a filmmaker is drawn in by the process. Their awakenings are triggered by Kaushalya, whom they visit in person and on screen. Love can annihilate caste, that was the power Kaushalya and Shankar wielded; and so the tragedy. As the narratives devolve and the cast and directors evolve revealing their own entitlements and limitations - both play and film take form. Janani's Juliet won best documentary at International Documentary and Short Film Festival of Kerala (IDSFFK) in 2019 and was an official entry from India for the Oscars.

Followed by a conversation with Pankaj. 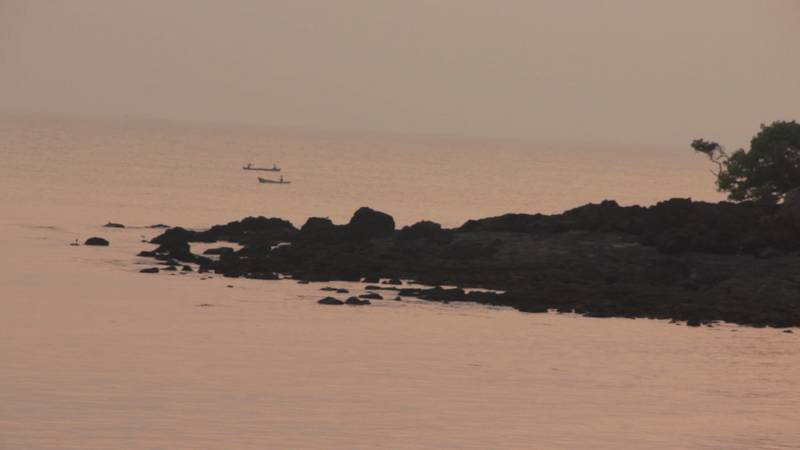 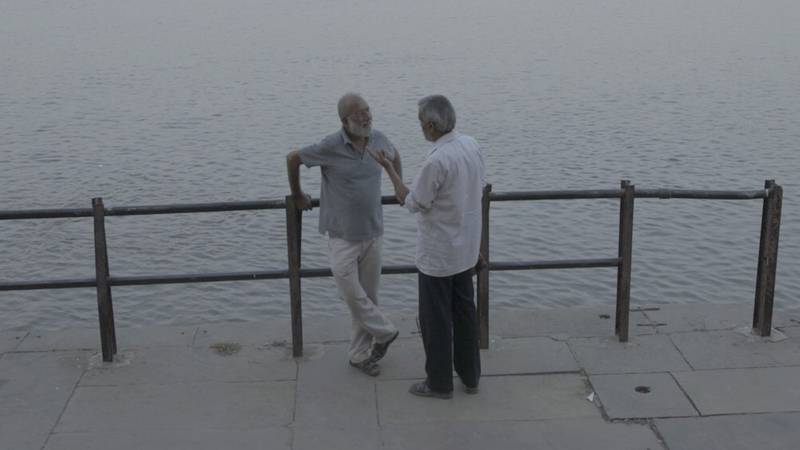 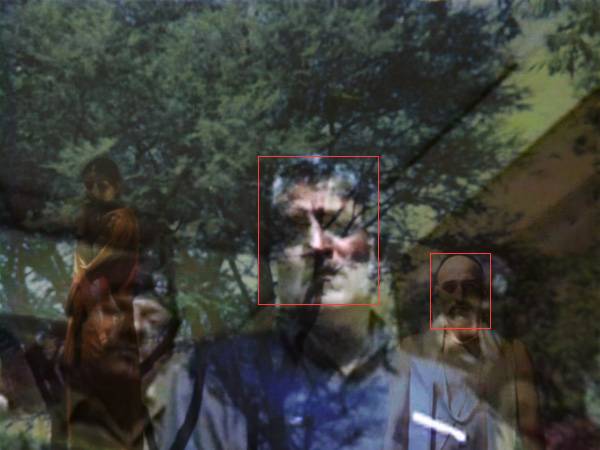 Ghashiram Kotwal - the film by YUKT

Ghashiram Kotwal (1976)
103 mins.
Kavita Gherao (1998)
20 mins.
Saturday 17th December, 2016
6:30 pm
CAMP rooftop
Ghashiram Kotwal is the only collectively authored production of YUKT (some members say it stood for: Union of Kinematographers and Technicians) which included people whose names are today far more familiar than when the film was made in 1976, such as Om Puri or Kamal Swaroop.