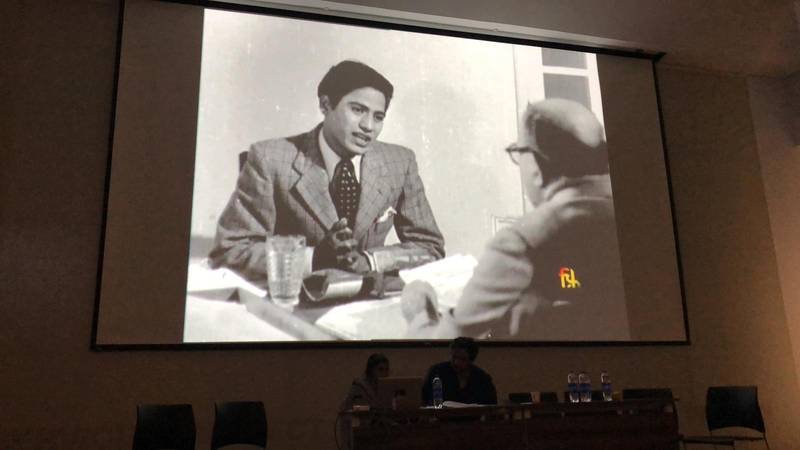 This presentation uses a range of archival materials: local press, mini-institutional archives such as that of BUILD (Bombay Industrial League of Development), and city-based documentary and fiction film, to tell story about housing in the city. We are taken from the imaginary Janta Colony that is the cornerstone of Raj Kapoor's Shree 420, to the actual Janata Colony demolitions in the late 1970s in the BARC area from which people were moved into Cheeta Camp among many "inner migrations" of city dwellers to places like Mankhurd and Jogeshwari in this period. We are reminded of various aspects of the "housing question" that are are not only to do with power struggles over land and FSI, but a different landscape of solidarity and creativity among people living in the city, and those who moved here.

A Journey through Housing in Bombay, Part I