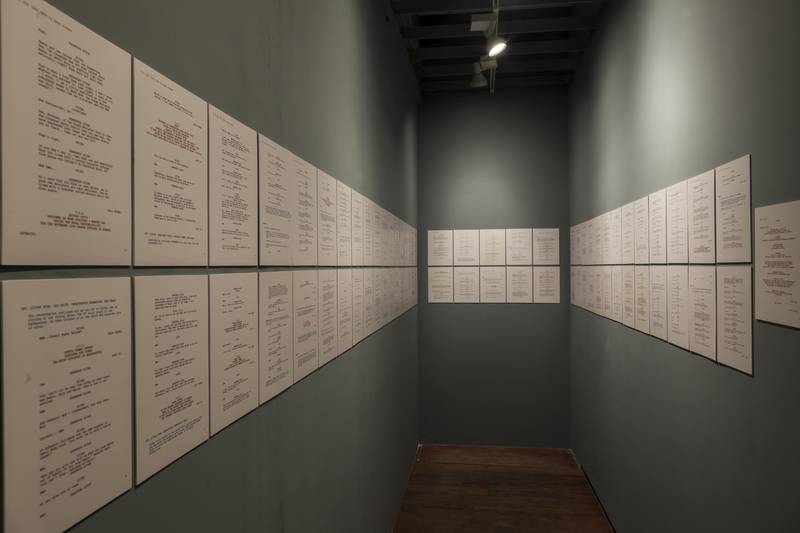 Aarti Sethi, Murtaza Vali, Naeem Mohaiemen, Siddharth Lokanandi and Deepti Salopek join CAMP for the reading, which will be followed by a screening of HUM LOGOS.

This script reading and screening will present CAMP's work in the Triennial in the context of listening, rhetoric, and self-education. The Radia Tape leaks, which the work is based on, have been described as “essential listening for anyone trying to be a journalist.” This invitation could be extended to anyone interested in contemporary India or in the links between communication and politics.

Act I :   Reading from Swearing-in Whispers, a screenplay based on 3 days of the Radia tap(e)s, prior to the formation of the cabinet of ministers after Indian general elections in 2009.

Act II : Screening of HUM LOGOS, a 50-minute sound+text film that begins when top journalists claim that they were just "stringing along" Radia, and their conversations were not based on reality. This opens up a world of rhetorical agents: lies, pen-drives, arguments and relays that show us (or allow us to hear) what both "speech"  and meaning have become, in this highly mediatised and interconnected environment.