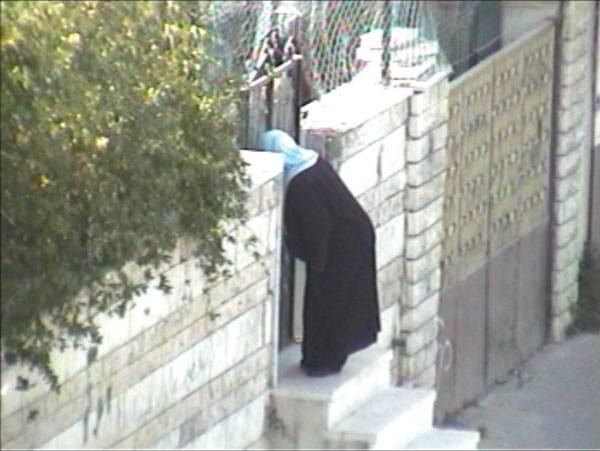 A note in the catalogue, by Florian Schneider:

When the Israeli government demolished the Moroccan Quarter in 1967, it was the fifth and smallest of old Jerusalem's neighbourhoods. Private property was converted into public space: the former Moroccan Quarter is now a large open plaza leading up to the Western Wall, in use as an open-air synagogue.

At first glance, the idea of a neighbourhood appears as the most obvious contradiction to the series of displacements, deferrals, distortions and fault lines existing on the surface of this highly volatile, contested and segmented city.

Neighbours are supposed to know each other. The neighbourhood is that part of the otherwise anonymous cityscape, where one is recognised, or where the subject is hailed. Neighbours can encounter each other without technical mediation; they meet and greet face to face, everything is within walking distance.  Such a more or less homogenous local environment is ruled by specific circumstances that are characterised precisely by the fact that they are not globally valid, that are not exchangeable or even communicable. It is grounded in the production of a self that claims the right to the given territory: to be exactly and exclusively here, often as a result of ownership or property.

But this idealised notion of a setting and the staging for the production of  ‘everyday life’ on the threshold of public and private space, needs to be governed by an archaic rule that prevents the self from selfishness: watch out for the neighbour and "love him or her as yourself!" The Golden Rule of ethical reciprocity and fair play – -doing as one would be done by – treats the neighbour as the "other", who then becomes universal. The homogenisation of a local environment as a ‘neighbourhood’ then correlates with the moral purification of a community, a people, or humankind.

What we can see in the video project Al Jaar Qabla al Daar, is a neighbourhood in a state of permanent crisis. Spatial proximity does not produce any sense of community, but does the opposite. What was private space becomes public; what was private life becomes political.

Al Jaar Qabla Al Daar  sets out to reverse engineer  the neighbourhood as a machine for self-monitoring and surveillance, one that normally turns contingency into consistency and the visible into the sensible.  Here the neighbourhood can only be encountered through a technological device that produces closeness and remoteness, which would otherwise remain entirely abstract. The constant zooming in and zooming out of the camera constitutes a rather peculiar artificiality of the picture: operational by a factor X that multiplies the amount of detailed information at the price of context. This is a regime of visibility that promises to provide access to what would otherwise, and in the true sense of the word, be inaccessible, since one would not be allowed to go there, or know how to understand what is going on.

The results are profane and deconsecrated icons that map lost properties as robbed and removed social relationships. And this is everything but self-explanatory: one needs a speech that goes against the grain of the all too obvious status quo. A speech that reads out the secrets of dispossession and renders every property decipherable as an appropriation; that is twisted and oblique, but nevertheless takes place in the first person.

It is the iconic quality of the pictures, their status as operational images, that marks the impossibility to make "a film" in the first place.  The neighbourhood is scattered and inaccessible, the neighbour is turning out to be  a monster. Going beyond the technical misuse of surveillance technologies, the filming methods open up to new potentials: a house becomes a support for a camera, a sort of tripod built from stones. The petrified position of the camera only allows movements on a fragile surface of the image. It is not possible to change the perspective and switch from one self to another.

There is an unforeseeable and incalculable quality of the material itself: the self-centeredness of the picture does not pretend to include or exclude anything or anyone; it can be virtually anywhere. It opens up a third realm that is neither subjective nor objective, a space which may be characterised by a new, radical form of hospitality that could allow us to escape the discourses of property, security and paranoia.

None The Neighbour before the House 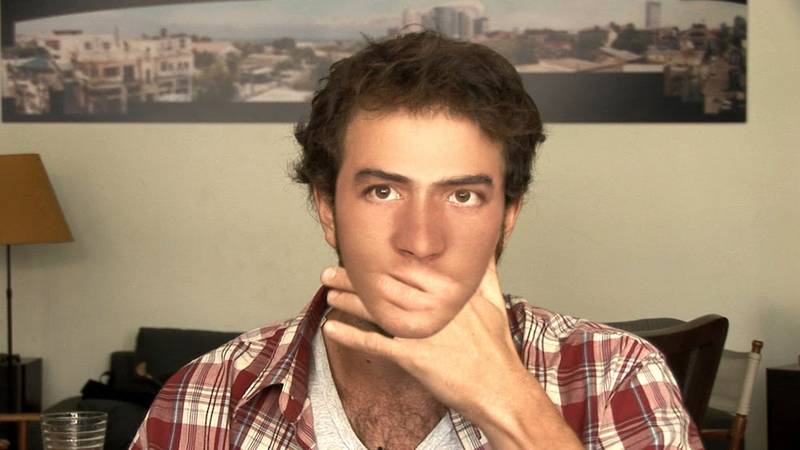 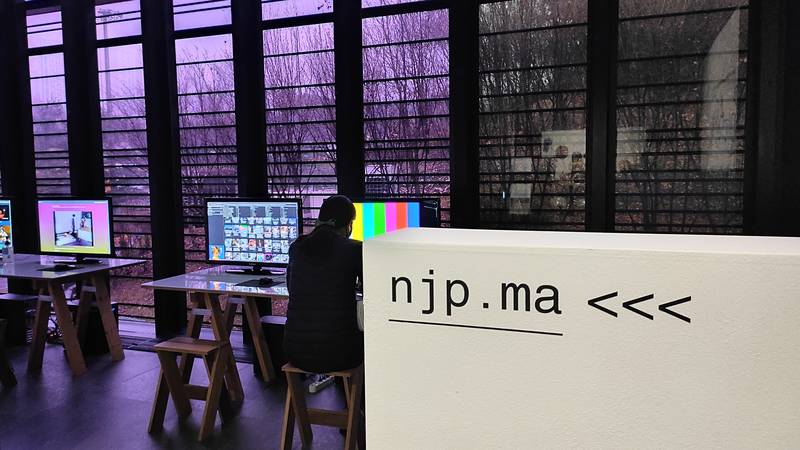 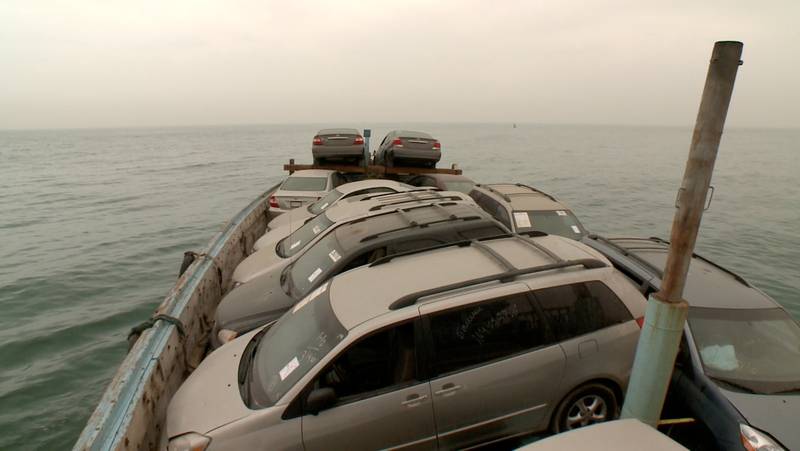