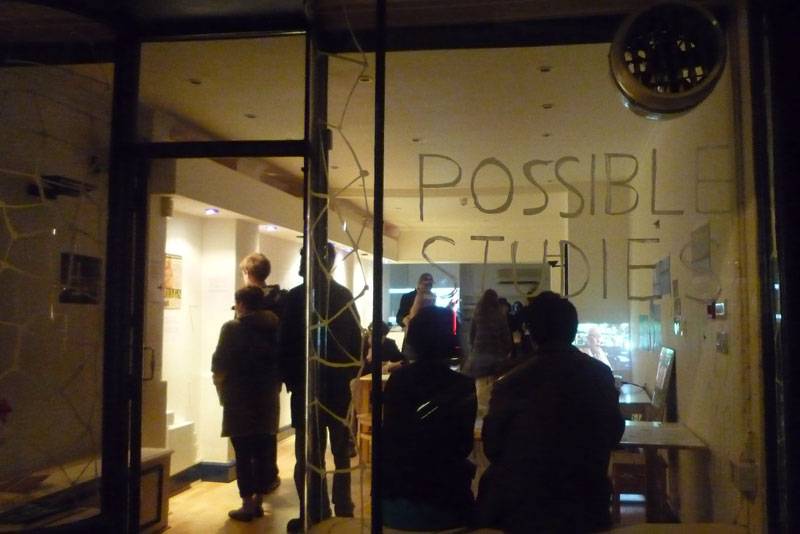 Edgware Road: Findings.
An evening of sound and images from the Edgware road.

(this is an invitee-only event)

Shaina, Ashok, Amal and Janna would like to invite you to spend an evening with us, and view some materials from our recent research on the commercial and cultural landscape of the Edgware Road. We have been collecting a lot of  stories and "evidence" around the deep changes this street has seen in the past century, including at the Old English Gentleman (for a century known as King's Head, now lebanese-owned, 132 edgware road) and the Shishawy restaurant (formerly Gala Royal cinema, then Arabic Centre, Arrimal nightclub, Hilal House and Miramar, 51-53 edgware road).

These fragments mark the beginning of a web-based and printing project by the Bombay-based artists group CAMP, as part of the Edgware Road Project: a Serpentine Gallery initiative in collaboration with Ashkal Alwan – The Lebanese Association for Plastic Arts, Beirut, and Townhouse Gallery, Cairo.

with many thanks to:
Edgware Road Association, Al Arez staff, Shishawy staff,
and the many people in the neighbourhood who have already been generous with their time and timelines.