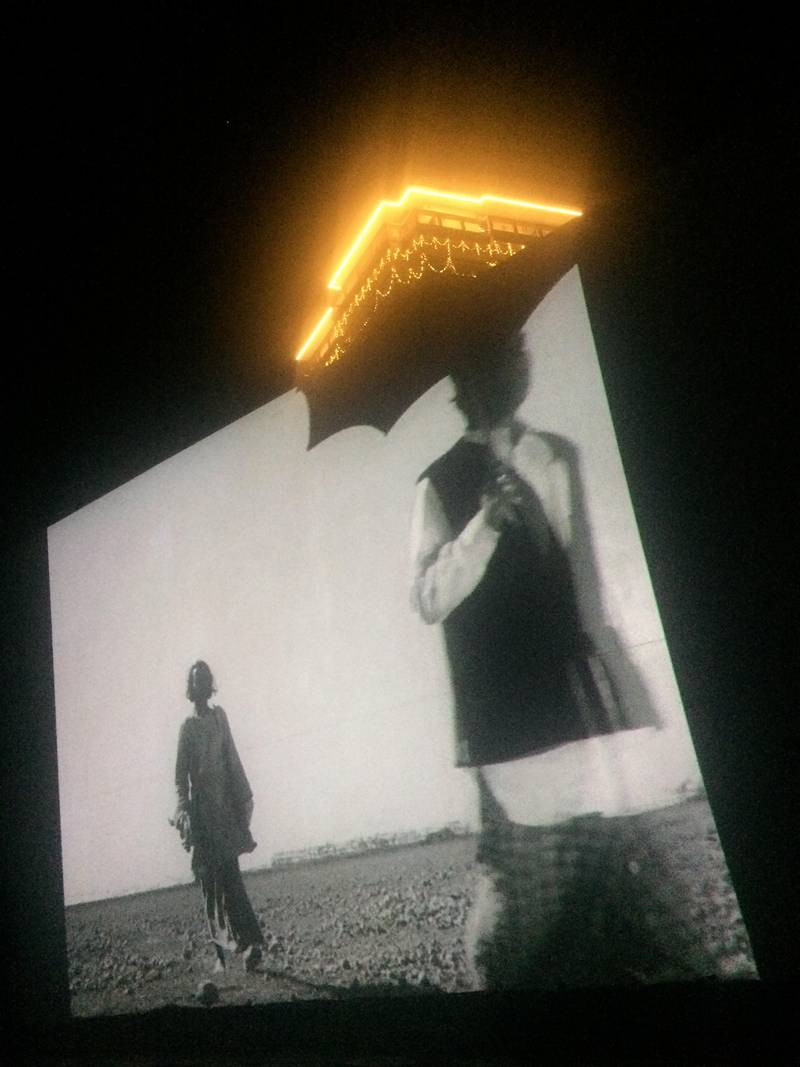 Filmed in 1958 on the banks of the River Meghna, in the village Saitnol some 50 kms from Dhaka, based on a pre-independence modernist Bengali novel by Manik Bandopadhyay, with an Urdu screenplay and lyrics by Faiz Ahmed Faiz, music by Timir Baran, photography by Walter Lassally, direction by AJ Kardar with Zahir Raihan and Shanti Kumar Chatterji as assistant directors, Nauman Taseer as producer, and featuring Tripti Mitra from IPTA and Khan Ata among a cast of amateur actors and locals, Jago Hua Savera's reception has been repeatedly thwarted by censorial politics, even amid its rediscovery as a humanist classic and collaborative adventure across nation-made lines.

We invite you in the cities of Batticaloa, Chittagong, Delhi, Dhaka, Karachi, Khulna, Kolkata, Lahore and Mumbai, to change the course of a film's charted history, sip from its waters and immerse in its light and shadows, taste its oddness of language; to experience together its cinematic force as a river without banks, streaming through time and space, and carrying with it our myriad readings and simultaneous narratives.

All screenings on: Sunday, 8th April 2018. All times local (synchronised in actual time)