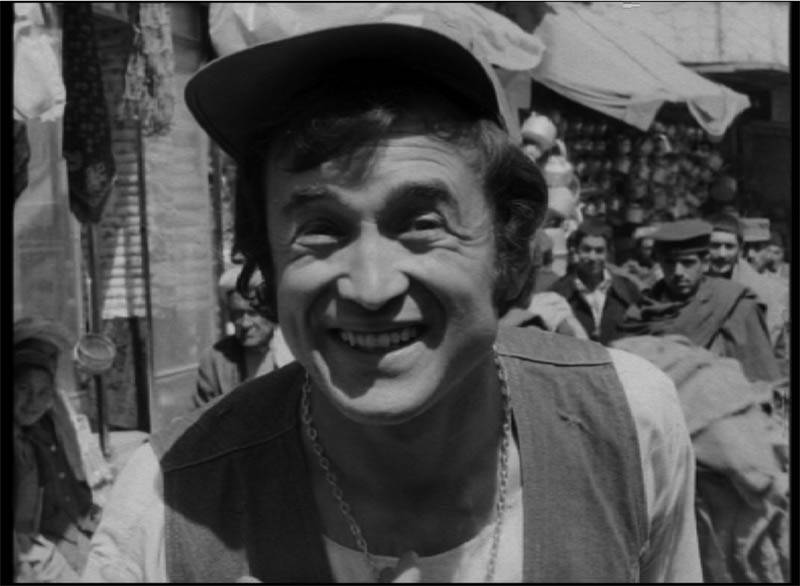 Afghan Films, the national film institute of Afghanistan, opened in 1968. It is responsible for commissioning and producing the vast majority of films made in Afghanistan till today. In March/April 2012, we held a workshop there that engaged with the Afghan Films archive, the peculiar forms of history present in it, and its possible futures. The emphasis was not only on physical preservation of films, but on asking what kinds of memory lives in these images, and in the people working with them for the past few decades.

The negatives archive of Afghan Films is intact, protected and preserved by a long-term staff who also produced and screened these films, through the vagaries of political upheaval. The positives archive is less intact, but more accessible. It is marked by gaps, most famously the missing reels burned by the Taliban in the 1990s. Surviving films show the signs of extensive use, the scratches and splices that come from a film print being run through one projector after another, again and again. To watch these reels is to see an often violently changing ideological landscape set against the continuous effort and precariousness of making films under such conditions. But these images traveling now from film to pixels also showed us rich, surprising and joyful things, everyday moments and festivals and feasts, all the forgotten textures of times past and places lost or since remade in some other image. Both of these aspects of the archive suggest its potential, if it is able to reach a broader audience. It will need both concrete work and special charms to bring this promise to fruition. Our workshop attempted to build the first steps: to leave behind the idea of the archive as a fortress, to enter more fertile and open territories.

It began with a bit of time-travel: Vijay Chavan, a Bombay film technician adept with older Spirit telecine machines, arrived in Kabul. He repaired the 1980's  FDL90 telecine machine and editing Steenbeck owned by Afghan Films, and trained four staff members to use and trouble-shoot them. Shortly afterward, a local offline database was set up using an instance of Pad.ma. Pad.ma is a web-based video platform, run by a group of groups, including CAMP in Mumbai, 0x2620 in Berlin and the Alternative Law Forum in Bangalore. Unlike YouTube, Pad.ma’s focus is on deep annotation and metadata, i.e. both written and automated analysis of video material, which is often footage rather than finished films. The software platform is built around the idea that digitised film can be indexed and enhanced with rich metadata, including time- coded transcriptions, translations and annotations (which can range from historical context, to interviews with cast and crew, to critical essays by film scholars).

To introduce these dimensions into the database built during the workshop, the digitising of reels was accompanied by a process of talking to people who are part of the community around Afghan Films. The 90 or so films and reels digitised so far range from the 1920s to the early 1990s, and cut across many genres, including newsreel, documentary shorts, and fiction features. Several of the current Afghan Films staff have worked there since the 1970s and have been part of these films as directors, cameramen, actors or support staff. Our conversations with them, and with former staff and actors, became a rich set of annotations for the digital film material.

The workshop ended with an outdoor screening of excerpts from the archive in Shar-e-Naw Park, Kabul. In June, the online database made its public debut both in Kassel and Kabul, and much of this material wasl seen for the first time in decades. The voices of communities around the films, and our own voices as artists, filmmakers and enthusiasts, will hopefully provide an accompanying score.

Gallery: The World of Afghan Films 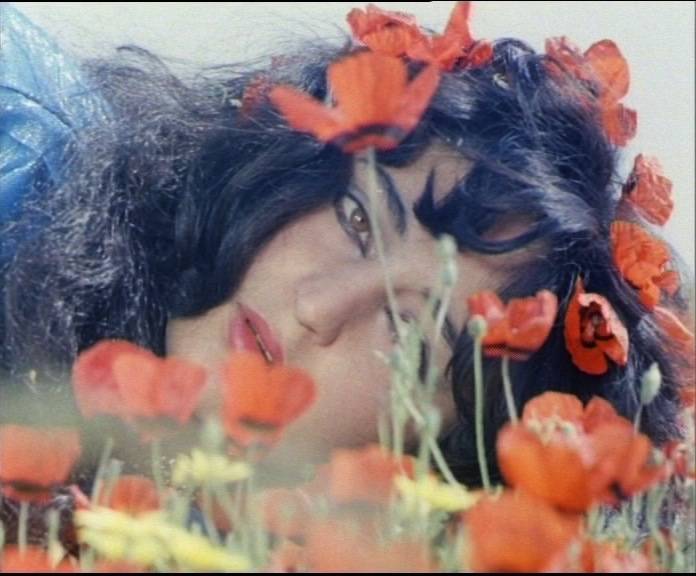 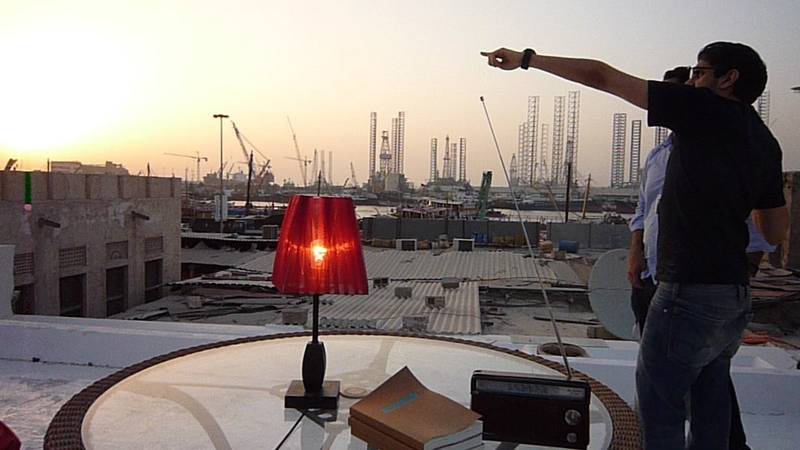