24 JORBAGH, New Delhi
January 27 - February 24  2015
Born in experimentation and uncertainty, black boxes of machines and institutions surround us with seemingly smooth and impenetrable functions. But reintroduce the uncertainty, reopen the conflicts, and the box appears stable in neither form nor function.
Twelve works by CAMP look out through the interior worlds of cameras, memory devices, surveillance systems and more, developing feelings and strategies along with them.
Members of the public enter security rooms to dialogue with operators. Elsewhere, a single CCTV camera films from the parapets of Palestinian homes, looking over neighbourhoods that are being broken up into countries. Forces gather into shapes in Bombay, Delhi, Rostock or Lubljana. A room camera obscura interrupts the black box of video art with live bodies and trees. The house itself, in a constant state of exhibition and erasure, extrudes changing alphabets in a new work called "Four-Letter Film".

Gallery: As If - II Flight of the Black Boxes 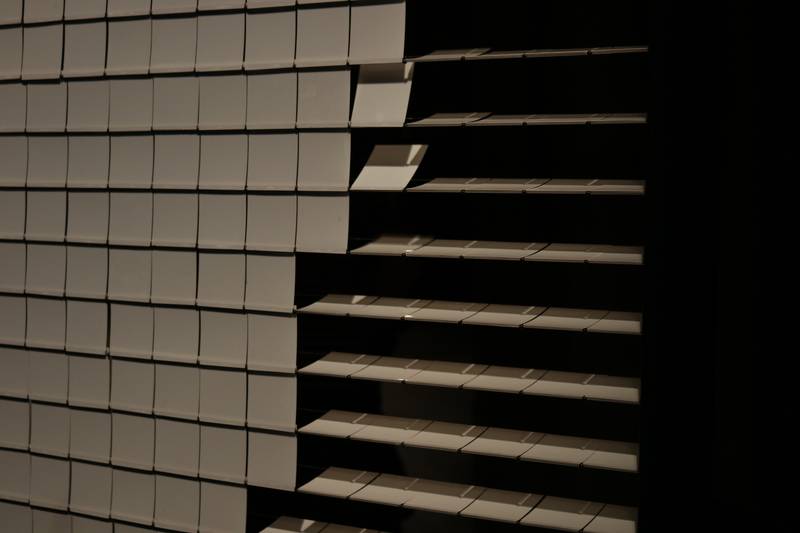 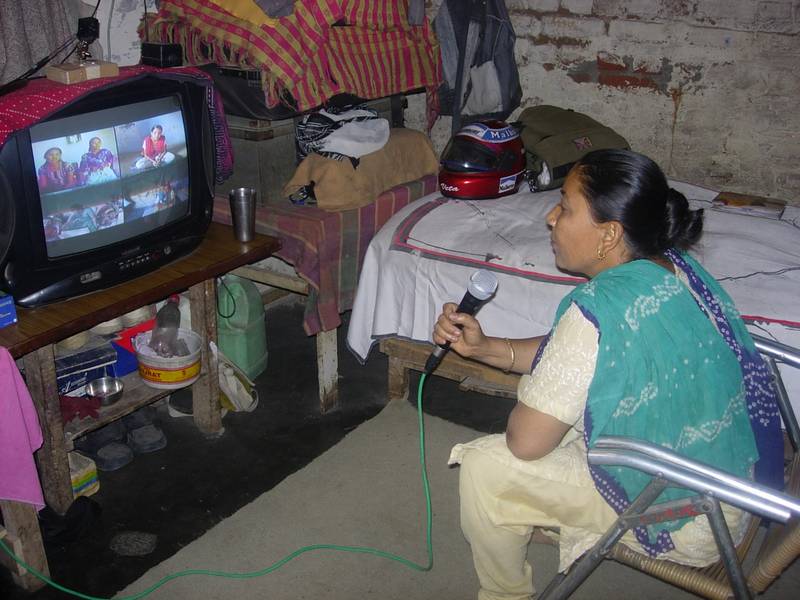 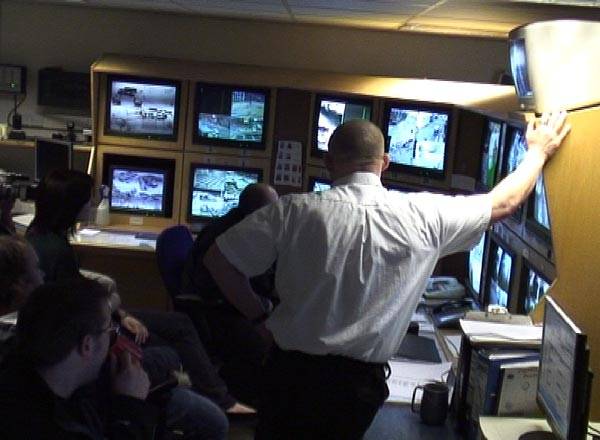